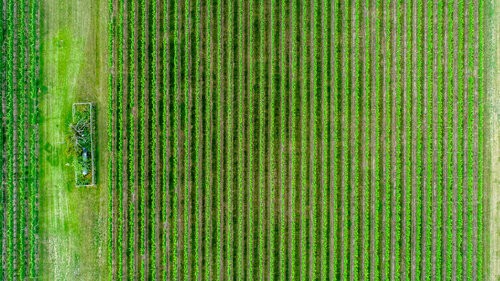 By Adam DeRosaNovember 2, 2020No Comments

The long and the short of it is that bacteria help increase bioavailability of soil-bound (and hydroponic nutrient solution-bound) nutrients. Conventional fertilizers are blended in plant-available forms, but they quickly get locked up in the soil/hydroponic environment and become far less available to the plant to uptake. A lot of chemical, biochemical, and biological activity is happening in the root zone/hydroponic environment/soil environment all the time and the result is that nutrients aren’t necessarily available in the same forms that they were applied in (or that the plant needs them in).

-75-90% of phosphorus in the soil can be unavailable to the plants in the soil because it reacts with iron, calcium, and other compounds and precipitates or adsorbs (not absorb) to those particles.

-Bacteria can mobilize P (solubilize and mineralize via enzymes)

-in systems with a pH>7, bacteria can help mobilize P which gets precipitated by calcium and magnesium (which are often applied in high amounts in cannabis cultivation)

-in systems with a pH<7, bacteria can help mobilize P which gets precipitated by iron and aluminum

“Bacteria release various types of organic acids to solubilize K in the soil through various processes such as acidolysis, chelation, complexolysis and exchange reactions” (2)

Bacteria produce siderophores which help chelate iron and solubilize iron from mineral and organic compounds which would otherwise be unavailable to the plant.

Bacteria produce enzymes and other compounds that degrade and cycle organic material in the soil/root zone, creating plant-available nutrients in the process.

Sign up for updates on new releases and promos!